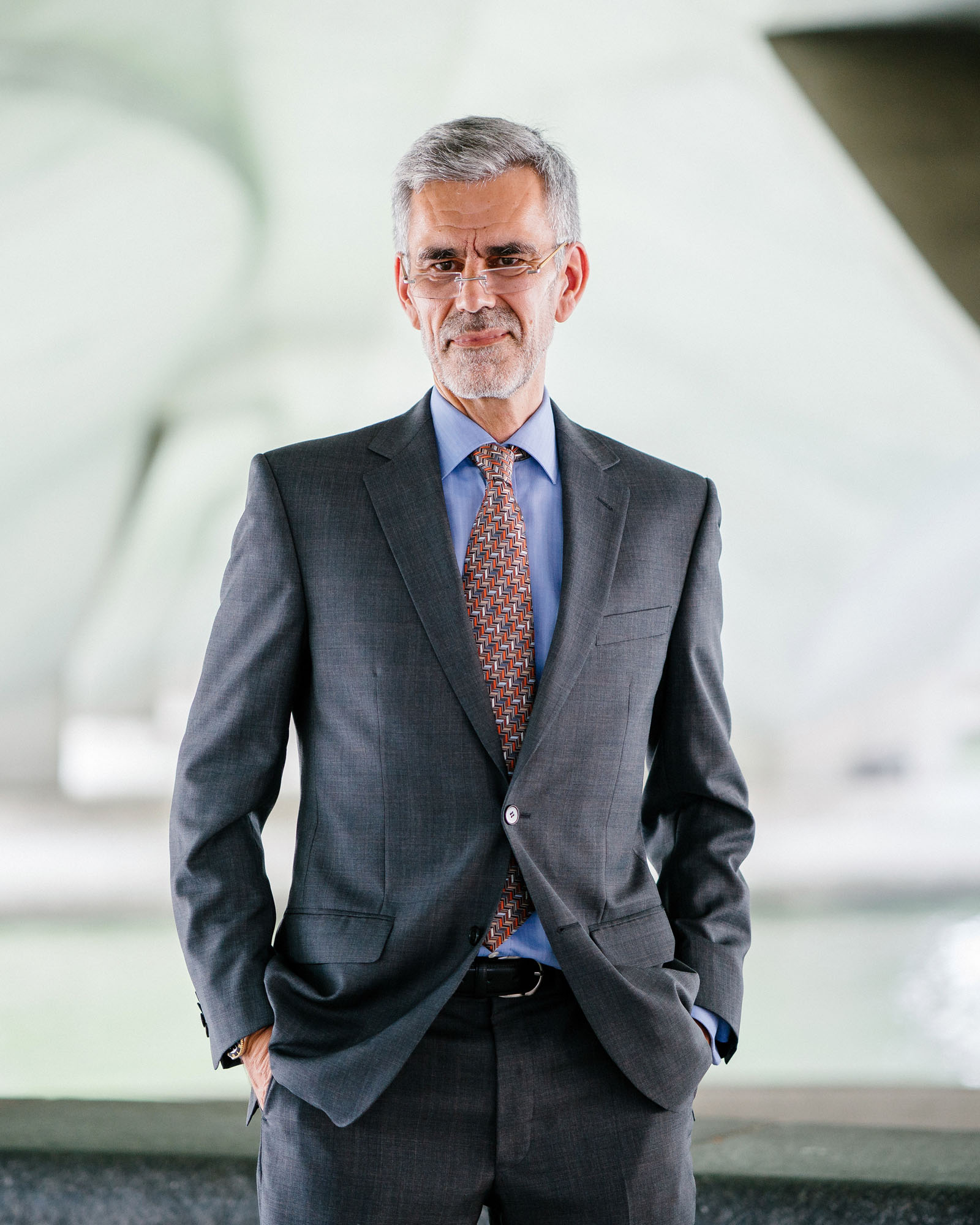 6 Months 2 Success is the brainchild of Nelson L. Tressler. Tressler is no stranger to hardship or success. Over the past 25 years through studying and implementing goals and personal development techniques, he has learned that with the right approach and philosophy that anything is possible. It is this firm belief in the power of possibility that launched the voyage of discovery that would ultimately become the transformative 6 Months 2 Success Program.

Nelson was born to a teenage mother in rural central Pennsylvania and has never known his biological father. He was the oldest of five children and was raised both in poverty and by an alcoholic and abusive stepfather. Nelson lost track of the number of times that he went to bed hungry. Far from an idyllic childhood, Nelson worked on his uncle’s garbage truck during the summers and holidays from the ages of 9 to 16 to help provide for his family. Once Nelson got his driver’s license, he was hired by a local construction company where he worked until he graduated from high school.

In high school, Nelson was a three-sport athlete. He still holds several school records and was voted the most athletic member of his senior class. Once he graduated, he went on to play college football at St. Francis University. After his freshman year of college, it was very evident that he could not afford to continue. He then joined the United States Air Force on the G.I. Bill. He was trained as an electronic and navigation technician on the EF – 111 aircraft. Nelson served in Saudi Arabia and Turkey during his four-years of military service. He attended multiple universities during his service and received his associates degree. After being honorably discharged from the Air Force, he attended the University of Nevada at Las Vegas where he started a window cleaning business to pay for school and support his young family.

After graduating with a Finance degree from the University of Nevada at Las Vegas, Nelson went to work for Grubb &; Ellis Commercial real estate. Nelson and his team were the top producing team in the nation on several occasions while working at Grubb &amp; Ellis commercial real estate. The company was later purchased by Newmark Grubb Knight Frank. Nelson has consistently been one of the nation’s top producing brokers and his team has been the top producing retail team in the Las Vegas market for an impressive 19 straight years. In 2008, Nelson was named to Las Vegas’ prestigious “40 under 40” list.

He has personally developed commercial projects in excess of $25 million. Additionally, during his 20+ year career, Nelson has brokered deals on the behalf of his clients in excess of $750 million.

Nelson has founded several successful businesses including one of largest chains of children’s daycare centers in Las Vegas, which he sold for a profit. He is also the founder of one of the nation’s largest privately held pet resorts which he also recently sold. Currently, Nelson continues to act as a partner in multiple business ventures ranging from tanning salons and family fun centers to a landscaping rock supplier. He is also involved in numerous real estate ventures including apartment buildings and commercial real estate developments. His team continues to be the top retail producing team for Newmark Grubb Knight Frank in Las Vegas, Nevada.

Back to About Us